A Pioneer in the Wine World

Launched in 1998, FAT bastard was created almost by accident…

Thierry, a renowned winemaker who had crafted wines from California to France, from Chile to South Africa was sitting in a cold damp wine cellar one winter day when the door burst open. It was Guy Anderson, his dear friend from London who had just arrived to sample the recent vintage. “It’s cold enough to freeze the balls of a brass monkey!” Guy bellowed with a big smile on his face. “Now Thierry, let’s find out what gems we have this year.”

Guy was a rebel in the wine industry believing that quality was paramount in a wine but that the average consumer hated the traditional intimidation heaped on them by most of the wine industry. The two had collaborated before and this was yet another chance to drink wine, catch up on family and enjoy a few days together. After tasting hundreds of barrel samples both were pleased with the quality, but not blown away.

After sleeping in past noon due to the late night before, Thierry thought he would have Guy try an experimental wine he had in a few barrels in the back of the cellar. “Dis is an experiment wine; we left it on de lees. We try it no?” “Sure Thierry, you know how hard it is to get me to try a new wine.” Both friends had no idea that leaving the wine in barrel on the lees (yeast cells) would result is such a dramatic difference from the wine they tried the day before. It had a wonderful color and rich, round palate. Both men stood and stared at each other for what seemed like five minutes until Thierry exclaimed “now zat iz what you call eh phet bast-ard” Guy laughed with a belly laugh you could clearly hear in the neighboring town. He had used the expression Fat bastard often to describe things that were great but hearing it in a French accent made it so much funnier. After several more glasses of this great nectar they agreed that they could not withhold it from the public.

When it came to a name only one was considered. It was named after the expression that it originally evoked, Fat Bastard.

Even with the unique name and the great wine, the two proceeded slowly in production. The public on both sides of the pond LOVED the wine. Most people bought a bottle because of the name and returned to buy cases because of the quality.

We encourage you to make some great memories of your own while enjoying Thierry and Guy’s wonderful experiment. 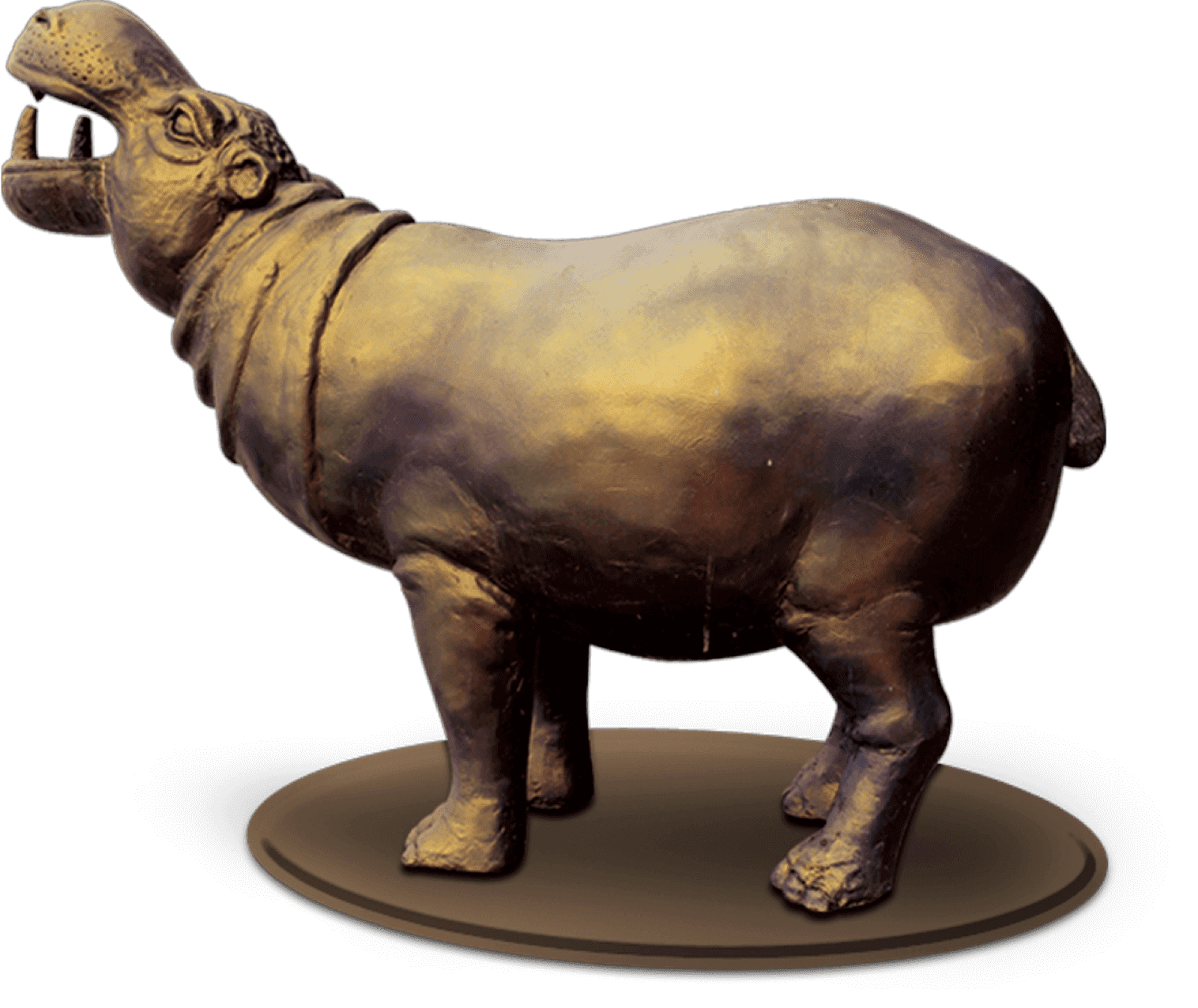 The New Kids in Town

“Les Frères bastard” is a delightful collection that pays tribute to our Rhône heritage and to the enduring friendship of our founders, Thierry and Guy. Produced from the most popular southern French grape varieties, these 3 unique “GSM” blends are loaded with flavor and overflowing with irreverent character. Discover the original “Bastard brothers”!
Les Frères Bastards Wines

The Winery & The Winemaker

A know-how since 1936…
The story of the Gabriel Meffre Winery began in 1936, when Gabriel and his wife, both passionate about wine, created their ‘Négociant-Vinificateur’ business in Gigondas, in the heart of the Rhone Valley in Southern France.More than 80 years later, the family business has built on its strong foundations and has established its reputation as a leading Winery in the southern Rhone Valley. With a complementary know-how of ‘Négociant-Eleveur’ and Producer, the Winery is deeply involved in sustainable development and Social Responsibility (CSR).

Behind the scene…
Head Winemaker at the Winery for over 20 years, Véronique Torcolacci has crafted FAT bastard first as “right arm” of Thierry and then on her own since 2004. She works hand in hand with the growers of the Languedoc region to guarantee the consistently excellent quality of FAT bastard wines vintage after vintage. With this emphasis on quality, the wines are remarkably accessible with a vibrant, fruit-forward style: serious wines that take them not too seriously! 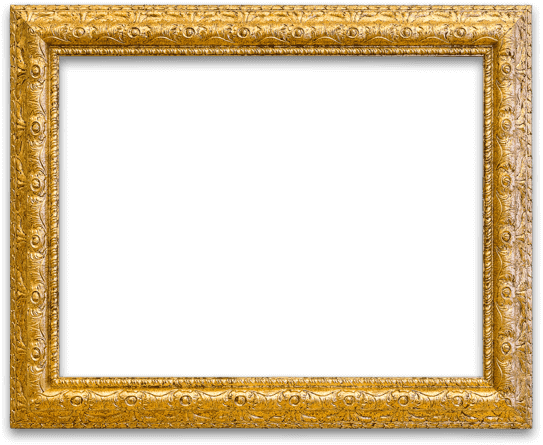 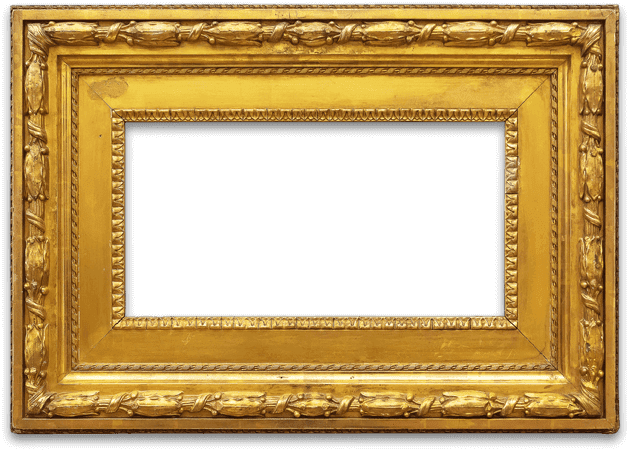 A hippo topiary as an irreverent nod to FAT bastard’s French origins...
Elegantly round and perfectly sculpted, FAT bastard draws inspiration from the iconic French Topiary, an art form appreciated for its style and structure and regarded as the final touch to masterpieces like King Louis XIV’s Garden of Versailles. Proud of our French heritage, we often imagine this cute hippo decorating the royal gardens of Marie-Atoinette and even becoming the French national emblem! We will never know...

Let that legacy live on with Fat bastard, the perfect finishing touch to your culinary masterpieces, a gathering with friends, or even just after a long day's work! Our wines are fun and fresh, just like the people who consume them! 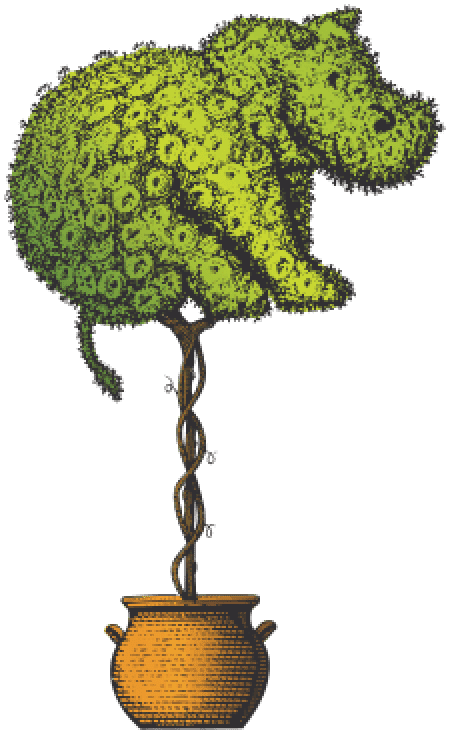 The grapes used for our FAT bastard wines are mainly sourced from the Languedoc area, in Southern France. This region spreads from the banks of the Rhône River in the east, to the city of Carcassonne in the west and from the foothills of the Massif Central Mountains in the north to the gleaming Mediterranean coast in the south.

The FAT bastard wines get their very ripe fruit character, complex aromas and a velvety, round texture on the palate from this unique terroir made of clay and limestone soils.

Long-term contracts are established with 15 partners in the Languedoc region, ensuring consistent style and quality from one vintage to the next.

Since 1990, we have been voluntary engaged in a Quality process. We are certified BRC, IFS and meet the requirements of the HACCP standards.

In 2011, we have committed ourselves towards Sustainable Development & Corporate Social Responsibility (CSR). In 2015, our Winery been awarded “level 3 – confirmed” of the AFAQ 26000 evaluation.

In 2018, as a result of our continued work on how to improve our practices and our impact on our environment, our Winery has been the first officially recognized “Exemplary”* for its social performance, respect for environment & commitment towards its stakeholders. * Top Level 4 of the label awarded by AFAQ 26000.